What is Cranial Osteopathy?

Cranial Osteopathy is a form of Osteopathy that aims to rebalance the patient’s body by encouraging the release of stress and tension using a subtle and refined array of gentle techniques.

Who can Cranial Osteopathy treat?

Unlike Structural Osteopathy (the style of Osteopathy that osteopaths are best known for which involves soft tissue, stretching and sometimes manipulations), Cranial Osteopathy is far more subtle in it’s application. As such there is no limit on who Cranial Osteopathy can treat, from very young babies to the elderly.

What qualifications does a Cranial Osteopath have?

To use the protected title of “Osteopath” the therapist must first complete a four year degree with a minimum of 1200 hours of clinical practice. To be a cranial osteopath, the therapist must undertake a series of post-graduate courses specifically taught to osteopaths, given their prior knowledge of anatomy and pathology.

Who are our Cranial Osteopaths? 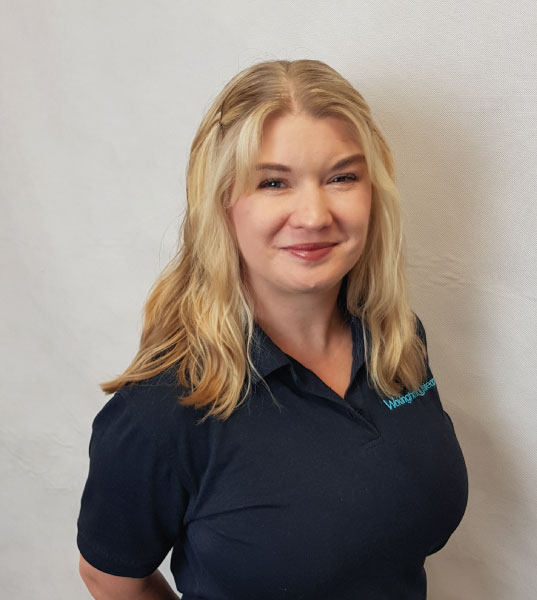 Keri Devonport is our paediatric Cranial Osteopath and treats everyone from babies up to the elderly. 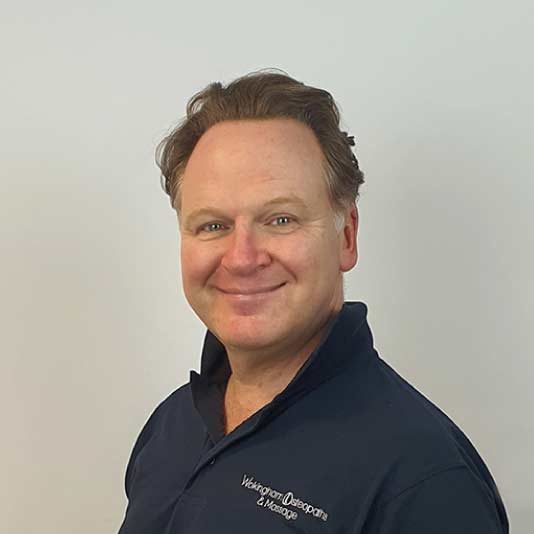 Alex Evans is our other Cranial Osteopath and uses his skills to help a wide variety of disorders in adults.

A recent survey of over 500 cranial osteopathy patients (Wilkinson et al, 2015) found that most of them were specifically seeking this kind of treatment. Patients of all ages were seen, with 13% babies under one year and 10% people over 70 years of age. Over half of patients had symptoms of less than six weeks duration while almost a third of patients had been suffering from their symptoms for more than three months. 45% of patients had already had some form of care from the NHS.

Two-thirds of patients in the survey presented with musculo-skeletal aches and pains but there were also a range of other problems and some patients wanting preventative care.

When compared to the general osteopathic population, numbers of treatments, symptom responses and adverse reaction rates were similar. Adverse treatment reactions reported after cranial osteopathy were reported as appearing to be temporary (less than 48 hours) and typically involved fatigue or a mild exacerbation of symptoms such as pain or stiffness.

A recent review of complaints against osteopaths (Carnes, 2016) found that in 2014, out of 4816 osteopaths giving 7.8 million treatments, only 257 complaints were made. About half of these were based on poor or inappropriate communication by the osteopath and about half were based on issues with treatment. So, your osteopath has a responsibility to communicate clearly with you and we ask you to question us and make sure you have understood what we think the problem is and what we plan to do about it!

If you would like to make a booking for a Cranial Osteopathy Treatment with Alex please call 0118 380 0385, email us on the Contact page or book online.

× Chat with an Osteopath on WhatsApp!